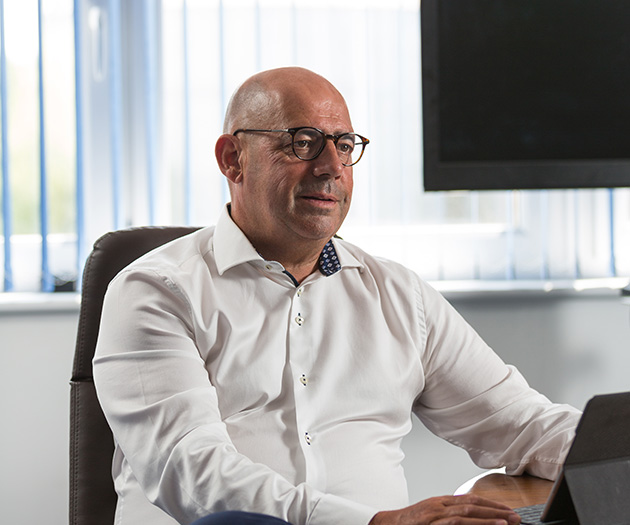 Tim joined Gregory Distribution in 2009 as Transport Business Unit Director. In his current role as Group Transport, CI and Contracts Director, Tim is responsible for the Group’s transport and contracts functions as well as customer CI and new business development.

Tim started his career working as a Freight Forwarder in Plymouth Docks. He joined Kay Transport in 2000 as the Operations Manager before becoming General Manager in 2009 and progressing to Director in 2012.

Tim is passionate about cooking (especially al fresco), the coast and good rugby – he supports Exeter Chiefs. He lives in Cornwall with his wife Allison and two sons.