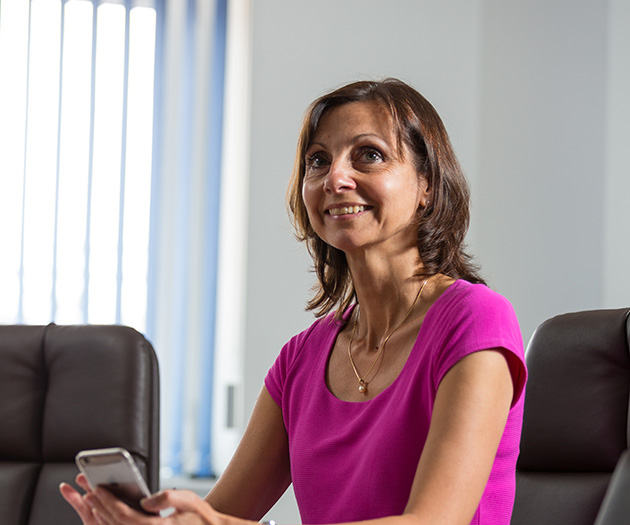 Angela joined the Board of Gregory in 2011 as Finance Director, before taking on operational responsibility for a significant part of the business and then the commercial area. She became Managing Director in 2018.

Angela graduated from Cambridge University with a Degree in Pharmacology before training as a Chartered Accountant with Ernst & Young in London. She has worked in a number of global PLCs including Glaxo Smithkline, Elementis and Uniq, holding a variety of Leadership roles in General Management, Change Management and Financial Management.

Angela enjoys travelling, studying languages and natural history and is a contributor to wildlife related charities. She follows a number of sports including football and rugby, supporting both West Ham United and the Exeter Chiefs. She lives in South Devon with her husband and two sons.